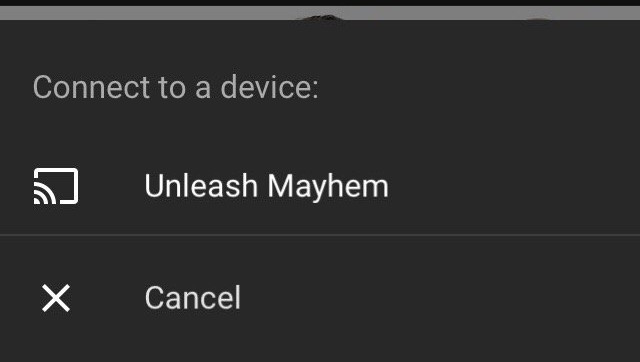 Finding and triaging this bug would have not been possible without the hardwork that engineers put into making Mayhem awesome and without my fellow coworker Paul Emge, who spent as much time as I did on this bug.